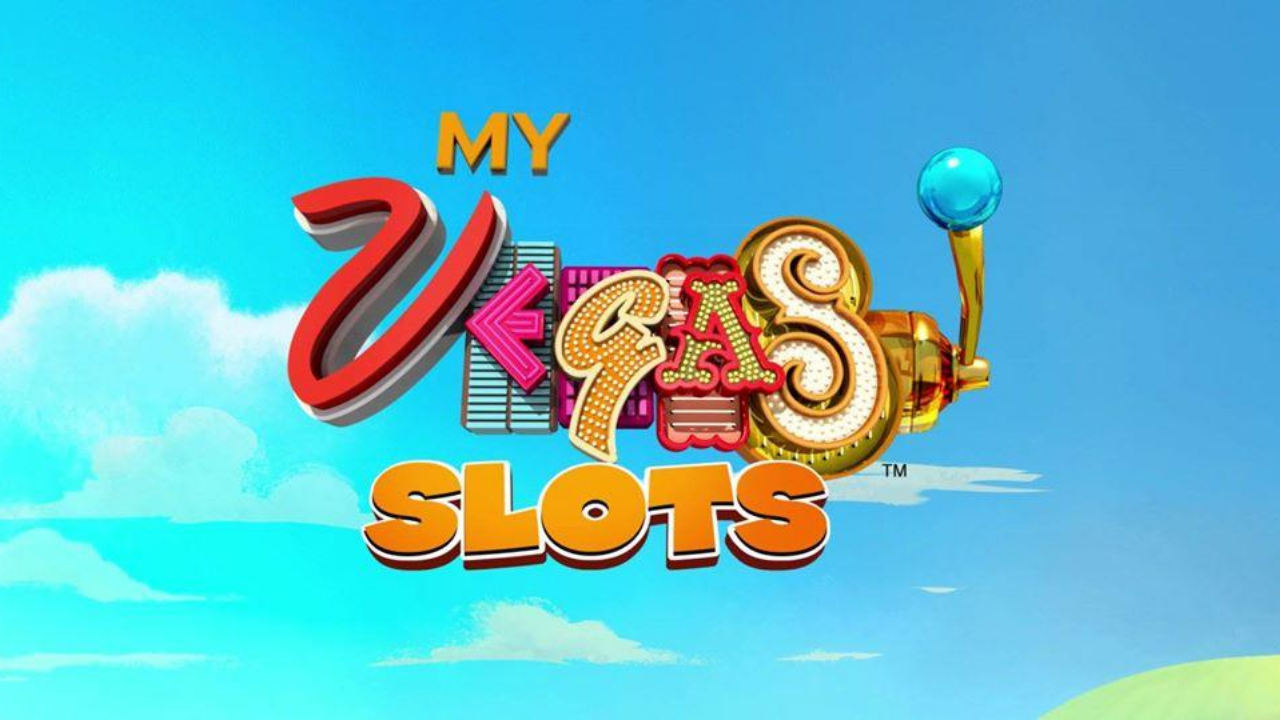 If you want to make the most of your trip to Las Vegas, then have I got the scoop for you! I am going to inform you about all the myVEGAS apps to use to gain free rewards for your time in Las Vegas, including how to get FREE rooms from MGM Resort hotels on the Strip! There are other vacation spots besides Vegas that you can use the points at, but the focus is definitely on Vegas specifically. And if you want to read about everything we did during our trip (including all the things we scored from these rewards), read my blog “The Perfect 4-Day Itinerary for Las Vegas“!

What apps to use

There are six apps in the myVEGAS family that, once connected, you will be able to connect all loyalty points gained across all the apps into one big bank! The five apps are:

Although having a Facebook account isn’t required, it can help immensely to gain more points! Especially since Konami Slots, myVEGAS Blackjack, and myVEGAS on Facebook will all require that you have a Facebook to connect your loyalty points into one pool and purchase rewards. However, if you don’t have a Facebook, you can still play and gain loyalty points to redeem free rewards. Just hook up your email or Apple ID to myVEGAS Slots and POP! Slots. Cody doesn’t have a Facebook but he was still able to gain a decent amount of points and help to purchase different rewards for our trip!

Do I have to pay to use it?

All of these apps are FREE! There are in-app purchases, but it is not required to purchase anything to gain points. Every day you will get a Daily Bonus for each app, and every two hours you can collect a Time Bonus that will give you extra coins! You can even receive daily emails with even MORE free coins to collect for most apps.

Even on Facebook you can make quite a bit! If you go to the myVEGAS Facebook page, they post regularly with updates, but every update also has a link to collect MORE free coins – either through the Facebook game or through myVEGAS Slots (sometimes both!!). And those links don’t expire for six days, so if you started playing right now, or if you don’t check Facebook for a few days, you can go back as far as 6 days ago and collect ALL of those free coins. So there’s really no need to pay to buy more coins to play the slots on the app because there are so many opportunities for free coins.

What are Loyalty Points and how do I gain them?

Also the higher level you are, the more spins/higher spin amounts it will take to fill up your tank. Per day across all apps, I can gain around 10,000 Loyalty Points. However that amount is smaller if for some reason I have more going on in my day and can’t have the games running on Auto. But again just remember to be aware of that green check mark next to your Loyalty Points! Once you see that, stop spinning or you will waste your coins.

What does the green check mark next to the Loyalty Points mean?

That check mark will appear once you have reached your daily limit for receiving Loyalty Points for that day. This cap increases with your level though. The only app that doesn’t show the green check mark though is the Facebook app. Unfortunately for that one, you will have to watch to see if your tank is filling up. If it doesn’t fill up a little more with one of the spins, then you have reached your daily limit. For more information on the myVEGAS green check mark, read What is the Green Check Mark on myVEGAS.

How long does it take to gain enough points for my trip?

One of the questions I got via Instagram was how long it took me to gain as many myVEGAS points as I needed to buy all the rewards for my four day trip to Vegas. Well I have been playing myVEGAS Slots for about a year, but I didn’t download or play the other apps until maybe a month before my trip. That’s when I was REALLY set on gaining Loyalty Points because at that point the trip to Vegas was already planned.

But please don’t think that you need to be playing for a year to gain enough to have a good time in Vegas. Honestly I really only played religiously for a month or two to gain what I needed to buy everything for Vegas. What’s great about gaining the points is that you can put the game on Auto Spin and walk away from it.

PRO TIP: If you don’t play the apps for a long enough time and then reopen them, the apps will reward you for coming back. I did this and was automatically awarded about 20,000 Loyalty Points per app that I opened!!

These apps are designed to get you to go to Vegas and spend your money, and what better way than to entice you to come on over with a major boost in Loyalty Points. So play the apps, get some steam going, AND THEN STOP. Give it a month or so and reopen the apps. You will be pleasantly surprised with how much you can earn for doing nothing.

How to purchase and cancel myVEGAS rewards

It’s always fun to look at the Rewards page prior to buying just to get a feel for how much you need to gain to purchase that reward with your Loyalty Points. Most every single hotel, including the Bellagio, offer FREE rooms! That’s right COMPLIMENTARY rooms are available for the BEST MGM Resort hotels on the Strip!! However, you may have to pay for the room fees and taxes though. But still, it’s a good deal!

Before purchasing a reward though, it’s a great idea to make sure that the reward you are purchasing won’t expire before you can use it or that the place that hosts the reward isn’t closed due to COVID related reasons. If for some reason you do purchase a reward that ends up being unavailable to actually use or you don’t have time to use it, don’t worry! You can Cancel the reward and get your points back! Easy peezy!

We also kind of did a “divide and conquer” situation to buy rewards. I used my Loyalty Points to buy the bigger rewards such as our comped room at the MGM Grand or two free glasses of champagne at Prime at the Bellagio, and Cody used his Loyalty Points for 2-for-1 deals since those tended to be a lot cheaper. We found that this was the best way to gain as many myVEGAS rewards possible to keep our overall vacation bill as low as possible. But then there were rewards that we both bought to make sure we could do them together, like the Mandalay Shark Reef reward and the free shot at Centra reward.

Overall there’s no right or wrong way to get the rewards! You will find your own little system for your own trip that will help you and the person or people you go with to have the best time and maximize how much you are able to save! Especially since as of this week, they have announced that they will now be offering rewards that you can use at home!! This is an absolute game changer because now you can play these games without this idea that you HAVE to go to Vegas to get rewards. You can now play and redeem for things like an iPad! How amazing is that!!!

What are you waiting for? Get to playing!

12 thoughts on “Making the Most of myVEGAS Reward Points”