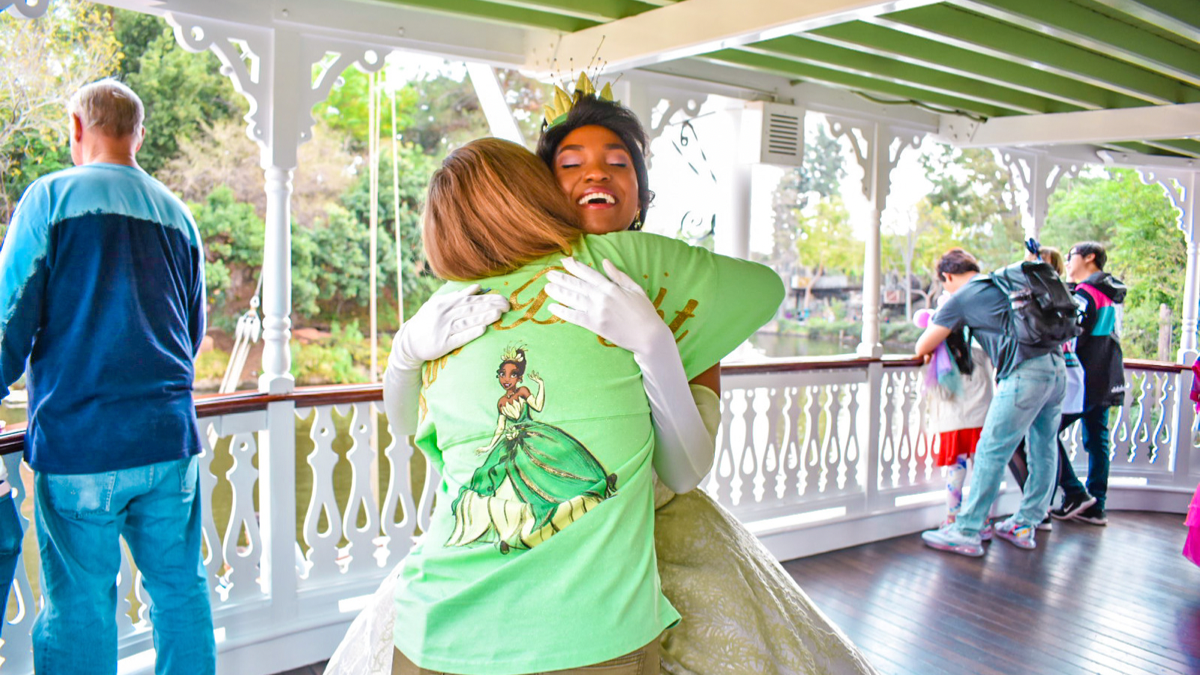 The moment every Disney fan has been waiting for.. Character meet and greets are coming back to the Disney Parks!

This has been news many have long awaited since the Parks reopened after COVID. Many even believed that these more personal, one-on-one moments would never be brought back. But Disney has just announced that these special interactions will be coming back April 18! It seems that this change will happen at Disneyland, Walt Disney World, Aulani, and their Disney Cruise line.

How is this any different from what they have already offered guests?

Many character interactions from the last year or so have been socially distanced. This didn’t allow guests to give hugs or have more personalized interactions with these characters. But the ropes are dropping, the hugs are coming back, and no longer will guests have to shout at their favorite characters to try to have a conversation with them!

But I thought this was only going to be available for Galactic Starcruiser?

Galactic Starcruiser is Walt Disney World’s new immersive Star Wars hotel experience. In this experience, guests were able to interact with the onboard characters without masks from either the guest or the character. Many Disney fans were furious as this was a change that hadn’t made its way into the Park. Because of that, many believed that Disney’s money-grabbing ways were getting the best of them. News circled fast that the only way to get a character hug now was to spend $6,000 to be a part of this experience.

But now with this news we are learning that the magic of normalcy will be coming back to the Parks for ALL Disney loving park-goers. mark your calendars because this change is coming 4/18!

What are your thoughts on this big change? Leave a comment!

Want to read more about “things to do at Disney” content? Find more on www.donnagailblog.com.