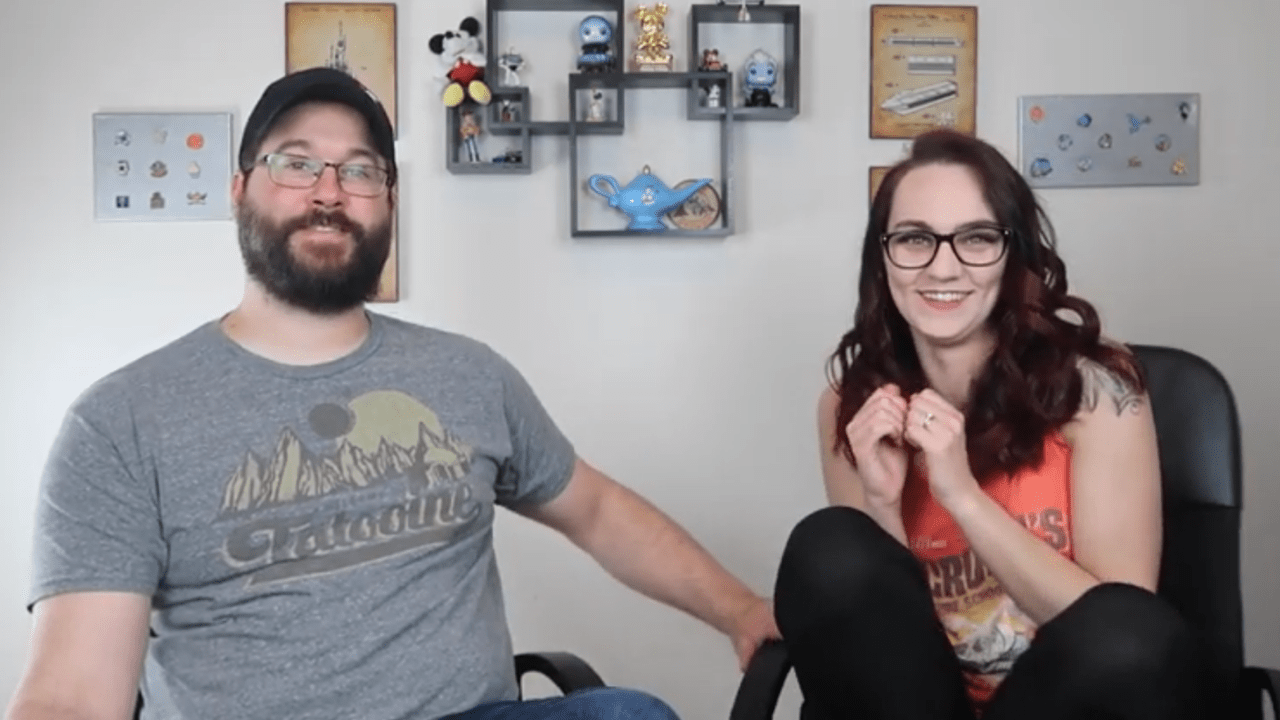 It’s so weird to think that not that long ago when the internet was just becoming part of our normal world and more and more social media platforms started to be created, that most parents would say “be careful who you talk to. The friends you make over the internet could be dangerous. Don’t share too much about yourself and under no circumstances should you meet them in person!” Yet nowadays, meeting people over the internet is probably just as popular as meeting people the “old fashioned” way.

One of the most amazing, and totally not dangerous, people I have ever met over the internet is my friend, Amanda! We have a storied past seeing as she started as one of my loyal customers of my small shop, Brand By You, and even though she still is one of my biggest fans, now we have a beautiful friendship where we DO share too much about ourselves and constantly text back and forth. It’s almost odd that we have such a strong bond seeing as we actually have never met in person.

But for all the support she has given me, it’s time that I support her back by honoring her with this Magical Monday blog to feature her Disney vlog, The Hydes Do Disney! Her and her husband, Mike, host the vlog and talk about all things Disney, both inside and outside of the parks. You can even meet their three year old son, Josiah (JP,) in some of the videos as he tries to help mom and dad make their vlogs.

Although they stream from New Hampshire, that never stops them from making as many trips as they can to Walt Disney World, or add a little extra Disney magic into their day to day life. Originally they started the vlog to document their Disney trips to have “home videos” to show JP in the future. But after their first trip as annual passholders in January 2019, they were hooked!

Even though they’re “just an average family and their Disney adventures”, they have started to gain more and more traction on their YouTube channel. With growing viewers and subscribers, Amanda and Mike wanted to be sure to they could still bring magic to their viewers during this current COVID-19 world that we are living in. So they modified their channel to not just be vlogs inside the parks, but more of a sit-down and chat with each other, to talk about Disney tips or tricks, how to Disney with a toddler, or with guests (like me!). But if you were asking me, their most entertaining vlogs are the ones where they try to cook/bake and perfect the different foods found at Disney because more often than not, it’s a hot (and hilarious) mess! “While we still will do more ‘home movie’ style vlogs in the parks when we are able to get back, but also will have more informative parts of our videos as well now.”

Now that they are seeing an increasing amount of engagement with their page, they said the biggest difference between how their vlog was when they first started to right now is honestly the content itself! “When we first started our youtube/instagram, we had 0 idea what we were doing when it came to posting/filming. We’d just kind of film and see what happened when we edited it poorly together. I cringe a little bit looking back on our first trips vlogs compared to our most recent trip, but it’s also really cool to see the growth! And really the biggest difference now is I recognize when I’m filming sometimes that I need to rerecord something if I said it incorrectly, rather than just pushing through. It’s definitely helped me feel like the videos look better!“

Although they haven’t been able to take a trip to Walt Disney World in six months (but check out their Instagram because they are on their first trip back RIGHT NOW!), they are getting a lot of inspiration to vlog from other content creators. There are a lot of pin tags, Q&A’s, as well as box swaps that they have been a part of. But because it has been so long since their last trip, they really had a craving for the food that you can only get at Disney, which is what sparked the inspiration to do the cooking videos!

With all the fun they are having and all the collaborations they are doing with other creators, it seems almost appropriate that the biggest highlight of the vlog is all the amazing people that they have got to meet over the past year. They have been able to connect and learn with their community to keep bringing great content to their page and to make that content better and better. But more personal to them, they love that they are also able to see JP grow up in the parks and their whole growth as a family.

And speaking of growth, that happens to be one of their biggest challenges that they are learning to overcome in terms of growing their page. “It’s hard to see other channels growing quicker than your own and not wonder ‘what am I doing wrong?’. Or even to think you should be growing faster but haven’t. The content is there, it’s posted regularly, everything on paper shows you should be able to have a larger following, but you don’t. Then you start doubting yourself and your channel.” But Amanda and Mike have thus changed their way of thinking about this topic because it was never about fame – it was about FUN! By not worrying about what their numbers mean or where they “should” be, they have been able to connect on a genuine level with their followers and getting to know what they want to see from their channel.

Overall, Amanda talks of having hope – and not just with their channel, but with life in general. “With life literally being upside down, we have to have hope. There’s going to be an end to this some day. Things will reopen completely someday. We’ll be in the parks ‘normally’ some day. But for right now, we need to just do the best we can. For some, that’s learning how to do new crafts, create a side hustle, or workout every day. For others (me) it’s waking up each morning with a smile and surviving the day. There’s no winners during this. No one is perfect, however ‘perfect’ they make their lives out to be. We’re all human.“

And it was hope that helped her get to where she is now in both her personal life as well as with this vlog. A lot of people think that when they start creating content for others that they need to be the person that people WANT to see. But instead, Amanda encourages those who want to start vlogging to (in Genie’s voice) “Beeeee yourself!” “Being yourself is what’s going to make you stand out from other channels.” Although, they have done similar videos to other people, whether it was a cooking video or answering Disney Q&A, they have always been unique about their approach. Mike and Amanda continually laugh, are silly, flub their words, and because that is their style, Amanda usually doesn’t edit those bloopers out! Amanda also advises that if you want to start vlogging to start with something that makes you happy: “If you like to get packages and unbox them, do that! If you have a large collection of something, show that off! If you are traveling, vlog it! There’s so many places creatively to start.” And you can start it all from your phone! You don’t need fancy equipment to start and phone’s have come such a long way to shoot and edit amazing content. Mike and Amanda now use a Canon G7x Mark II that they use for filming, and edit using iMovie.

If you want to see how the Hydes do Disney, you can find them on YouTube as well as Facebook and Instagram at @TheHydesDoDisney! Amanda and Mike try to keep themselves on a regular schedule to create their own content. They will usually record a week in advance of when they want to post, with their “normal” video being released on Monday at 7am EST, and Thursdays 7am EST for food videos! And you’re going to want to be tuned in because they are doing a giveaway of Word of Disney goodies from their recent trip to Walt Disney World!