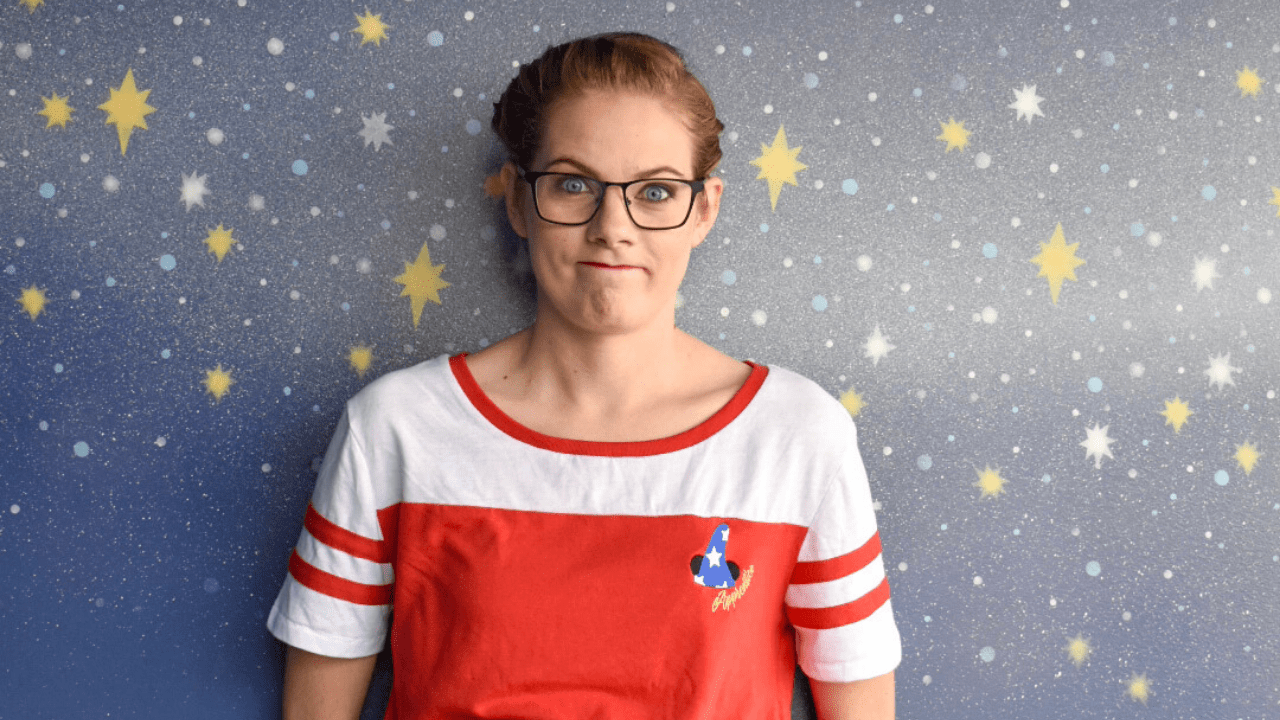 April Fool’s Day has been a day that we use as a way to give people a little spook in good-natured fun! Whether that’s a prank pop quiz from a teacher, putting a whoopee cushion under your dad’s favorite chair, or swapping your friend’s water with vodka. All of those and more seem harmless right? And if anything, these could easily be done on any other day of the week just to lighten the mood or have some fun!

But there are some jokes that go around that aren’t really jokes at all because they cause a large number of people, primarily women, to sink in to a dark reality. What is that “joke”? False pregnancy announcements.

For this blog, I interviewed one of my friends, Amanda, who unfortunately is someone who struggles with infertility and has been hurt by this kind of April Fool’s Day joke. The reason I want to write about it today is because up until being friends with Amanda, I would have never thought twice if I saw a pregnancy announcement only to later find out it was a joke. I’ll explain why below.

Donna (Me): Good afternoon, Amanda! So right off the bat, I have known you a pretty long time! Probably around 4 years I would say. I have watched you go through some insane times, and one of those was your journey with infertility. It wasn’t until we started becoming close friends that I learned just how painful April Fool’s Day can be for some people – especially those women and couples who are struggling to become pregnant with their own ray of sunshine.

I never realized just how many people struggle with infertility – it was never something I was taught in school! So April Fool’s Day to me was just a day. To me, it wasn’t really a day that could cause emotional pain. But you changed that perception and I want to help those people that may not know what kind of pain that playing a “joke” on April Fool’s Day might actually cause. I was uninformed, and I could have accidentally caused someone pain. You, however, have been educated on this for quite some time and I am hoping you can give more people information on the sort of do’s and don’ts of April Fool’s Day.

So first off, can you give me a little more information on why people shouldn’t joke about being pregnant on April Fool’s Day?

Amanda: First of all, I’m so excited to be on your blog! We’ve known each other through a screen for years and I’m glad to be able to share my story!

The thing that a lot of people don’t know is that 1 in 8 people struggle to get pregnant. And 1 in 4 women will have a miscarriage. These things aren’t talked about a lot so I’m glad to shed some light!

On April Fool’s, I’ve seen people post about being pregnant as a joke, or have insinuated it (there’s a “joke” that goes around every year about being pregnant with twins). What a lot of people don’t realize is that these jokes are incredibly hurtful for those of us who are just wishing they could get pregnant or have a successful pregnancy. I now have a 3 year old, but it took us 2.5 years to become pregnant with him. In those years, and to be honest a lot since having him, seeing pregnancy announcements can hurt. And to see people make a joke about something so many people want badly can be extremely hard. I’ve gone through many emotions when I see pregnancy announcements over the years, but it certainly isn’t something to joke about.

Me: Honestly those stats are shocking and it really is something I think more people, including sex-education classes, should talk about! I would like to think that people aren’t joking about this to intentionally hurt people. Do you think if this topic was discussed more that people wouldn’t joke about it?

Amanda: It’s astounding to me that I never learned anything about infertility growing up. Especially since it effects so many people. I’m sure that people would still joke but the number would be far less. And I don’t think people do these jokes to hurt people. It’s truly that they don’t know how it could effect other people!

Me: That’s so true. So my last concern is that some people may just roll their eyes to this and say that those people that get offended need to stop being so emotional and just let a joke be a joke. I’m sure most people can sympathize with the hurt someone could feel with wanting to be a parent and not being able to. But for those people who don’t understand, can you explain a little further as to why this joke isn’t a joke? Maybe using your own journey as an example?

Amanda: From my own personal experience, and I know this sounds horrible, but I would be so angry and cry when I’d see yet another pregnancy announcement from an acquaintance on the internet. I would verbally say “why them? And why not me?” It literally cost us thousands of dollars to get pregnant with my son and from the outside, it seemed that no one else struggled and just took their pregnancy and straight miracle for granted. So when people would joke about being pregnant or make a “oh yeah I’m so glad we’re not having more cause that’d be a handful” it can be upsetting for those who would give anything just for a chance to have children. My heart has healed a lot in the past 3 years that I don’t feel so bitter towards pregnant people, but my heart does still sink a little bit seeing pregnancy announcements when we’re wanting and trying and praying so hard for another miracle that’s coming to everyone but us. I know how truly blessed we are with our son and if it’s just us 3, it’s more than I could ever ask for. But that want is still there.

Me: Do you have any other topics that you think we shouldn’t joke about based on people’s individual hidden struggles?

Amanda: I think really anything about disabilities should be avoided. Jokes are supposed to be funny. Making fun of a disability of any sort is not okay. There are so many tasteful jokes to make. I think with what’s going on in our world today, joking about being sick with the corona virus should also be avoided. It’s a real issue going on in our country. Stick to saying you won the lottery, putting a rubber band around the sprayer on your kitchen sink, and plastic wrap on the toilet. Messy, but won’t hurt anyone.

Me: Great point! And VERY relevant to what we are dealing with right now! I really appreciate you taking some time to chat with me about this and I am hoping this information will be helpful to someone else who may not have known the impact of a possible joke. So thank you very much. And thank you for giving me a few new ideas on how to play a few jokes tomorrow!