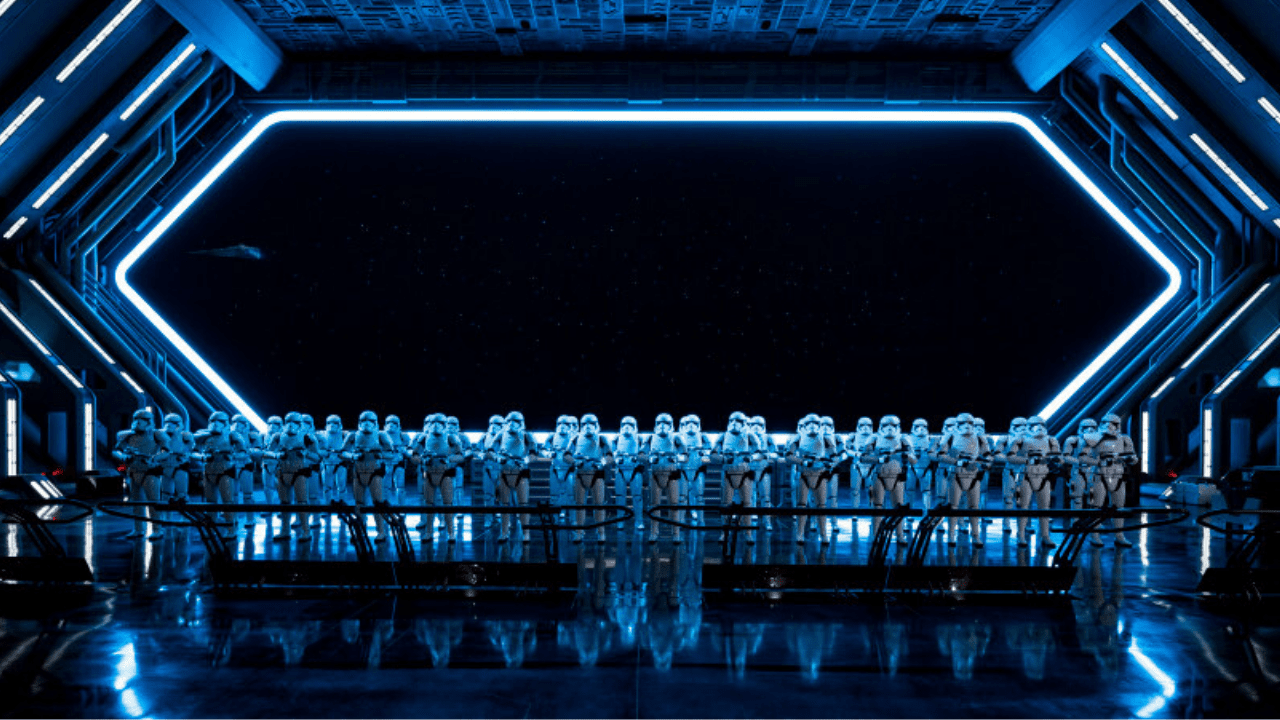 I’m just going to get this out in the open now – Rise of the Resistance deserves ALL of the hype it’s getting! I rode it for the first time yesterday and I just wish they took pictures at the end of it because I know that I was wide-eyed, open mouthed, and shocked to my core from everything.

You will also need to ensure that you are IN the park before 8am. The reservations will go live at that time and if you do not have your whole party’s tickets scanned, then you will not be able to get a pass. Now that we have those basics out of the way, let’s get started with the tips.

Other things to note:

I want you to follow these tips to a T! I had some trouble trying to get a group because I tried to be smarter than these tips. Our biggest mistake was trying to account for load-up time. It was me, my mom, and my boyfriend all trying to make the reservation. We all had each other’s passes connected to our apps. We had my mom assigned to open the app 10 seconds before 8am, I was assigned to open the app 5 seconds before 8am, and my boyfriend was going to open the app at exactly 8. My mom and I both could not click “Join a Boarding Group” because it was greyed out. Why? Because even though the load-up time of the app put as at around 8am, the app is smarter than that. The moment we clicked the app is when our phone’s got time stamped. That time stamp determines the app’s time itself thereby making it absolutely impossible for us to get a boarding group because the app had not registered an 8am time stamp.

Only a couple of seconds had gone by but everyone around us was cheering and yelling out which group they got and that made us all so discouraged. Especially me since I was the one that brought them to the park that day – I felt like I had failed them in my expertise of Disney and that I ruined our chances of getting on the ride. But my boyfriend came in clutch! Unfortunately/Fortunately he had accidentally opened his NFL app at 8am exactly (because it was right next to the Disney app) but because he got into the app a little bit afterwards, his time stamp was the one that got us on the ride that day. By 8:01 we had a boarding group of 54!

That day they were guaranteeing a boarding group of 42 which yes seems low. We figured this was because the day we went, Disneyland was hosting 80’s Nite and the park would be closing to non-party guests at 8pm. Fortunately our boarding group was cleared for entry at 1:16pm! We kept checking the app after we had ridden it just to see how far the groups would go that day! Lucky for us and a lot of other guests that day, the ride did not shut down once and they ended the day accepting groups up to group 112!! It just goes to show that even if you don’t get a super early group, it is still VERY possible for you to get on the ride!!

I hope this helps you get on the ride as stress-free as possible! And.. may the force be with you!