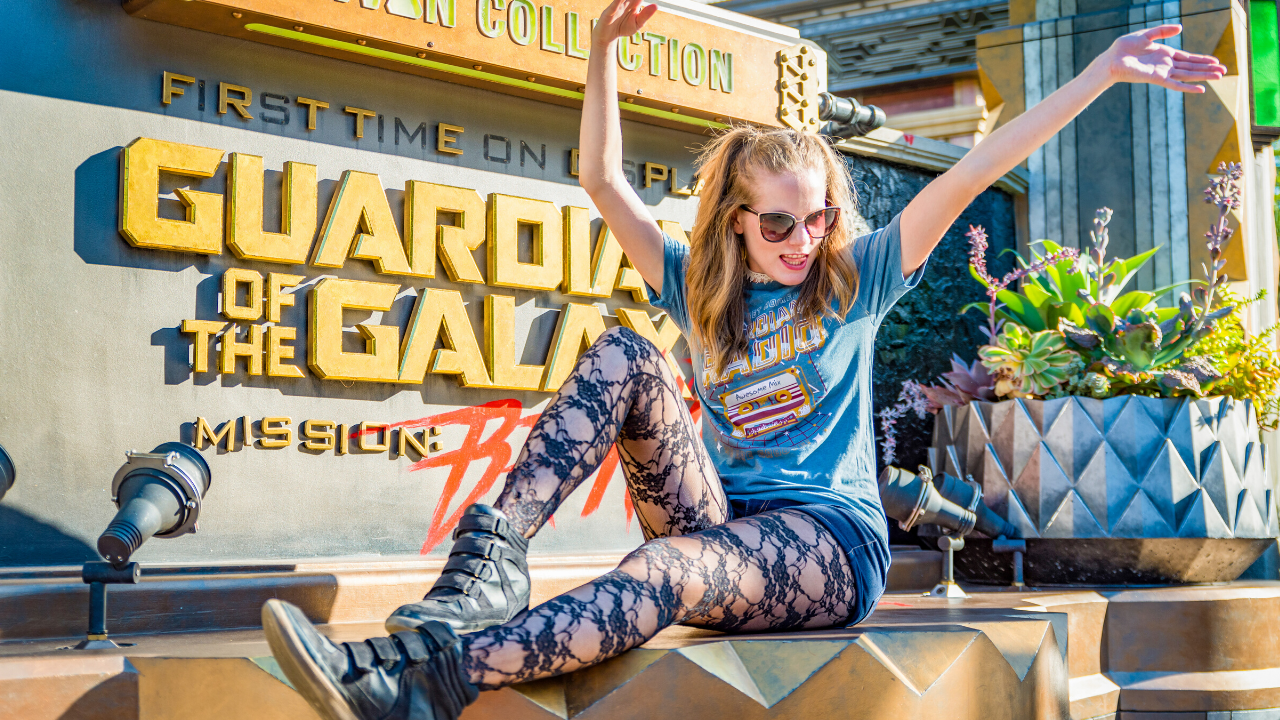 “Oh baby, why don’t you just meet me in the middle! I’m losing my mind just a little..” Catchy song, right? It almost makes you want to play the song right this second! But what if instead I had put…

You might be wondering how this relates to anxiety, and the connection is quite simple. Sometimes songs come into our head rather randomly and based on whether we like these songs or not usually depend on how much they affect our day.

If we like a song, odds are that we welcome the song into our head and more often than not we have the urge to listen to the song! And shortly after listening to the song, it is no longer stuck in our head, we have a great day, and we go about our business!

However, if it’s a song that annoys us, we try our best to block it out. We get frustrated when it keeps popping up in our heads and it takes a lot of time before it finally leaves our head.

Anxiety acts in the same way.

Anxiety is defined as distress or uneasiness of mind caused by fear of danger or misfortune. In other words, they are the thoughts that come to mind that you didn’t ask to be there, that usually aren’t caused by any substantial evidence, and are usually irrational or outlandish.

So let’s get this straight – anxiety is a bitch. I have talked about it before in one of my other blog posts discussing tactics to maintaining a healthy mental lifestyle, but we haven’t talked about the topic head-on.

My own journey with anxiety actually started about two years ago when I finally came to the realization that I had it! I know this sounds like nothing new – most people do have some form of anxiety at some point in their life. I just remember sitting in my bathroom with the door locked, sobbing on the floor because I was beyond stressed about my financial situation. Then out of the blue, one of my friends texts me and asks how I was doing and if I was okay – maybe he had some sixth sense to my duress! But I texted him back and told him what was going on, and about what I was thinking and feeling. And he simply responds with “oh you’re having a panic attack.”

But over that next week, I made a doctor’s appointment and they told me what my friend had already figured out for me. I had anxiety. After that, I started to reflect a little more on how this may have been affecting my life without me knowing that it was anxiety-based. And the truth is that it had actually come up multiple times in my past relationships, friendships, and life situations. I looked back on some hard times and realized that WOW, I actually had experienced more than one panic attack since I was about eighteen years old.

Now that I am writing this with about two years of knowledge about my own anxiety, I have a great way of handling it! In the first year of knowing and living with it, I tried to shut down the thoughts that were coming to me. What if my boyfriend wasn’t truly in love with me? What if I would never bounce back from my failure with my small shop? What if I couldn’t salvage my life into something lovable and livable?

What I found, which is what I think many people find when trying to not think about a song that they hate that got stuck in their head, is that TRYING to shut down those thoughts DOES. NOT. WORK.

By trying to not think about it, you end up thinking about it more and feeling worse. It ends up stressing you out! And the final result could end up being a panic attack.

So instead, what I am going to suggest is to treat every song/thought (good or annoying) like a good song. What does that mean? That means accept the thought, take control of the thought, and let it pass.

So if I am being completely honest with you, my biggest annoying anxiety thought is that my boyfriend isn’t in this relationship as much as I am. I think about him going out on his own and what he could be doing or who he could be doing it with. Unfortunately he has earned that mistrust. No he has never cheated, but he has done things that broke trust and when trust is broken in any aspect of the relationship, it makes your thoughts wander to other aspects of the relationship.

Those thoughts have plagued me for a very, very long time and I have always felt so guilty for thinking the worst in him when he hasn’t done the things that I am thinking of him doing. And in the past, when I would think these things and end up subconsciously treating him like a criminal, he shut me out, he got upset, and he felt like I was accusing him of things he didn’t do.

So instead what I do is quite simple.

This thought of him cheating on me comes to mind. Instead of being nervous about the thought, I welcome the thought. “Oh so we are thinking about this? Alright let’s go. Let’s give this hoe-bag a name. Let’s set the scene. Where did they meet? How long have they been talking? How are they sneaking around? And better yet, oh, let’s have me catch them in the act and let’s think about what I would do and say.” You better believe that I think of everything! Instead of the thoughts controlling me, I’m controlling the thoughts. I am taking control of where the thoughts go. If they want to be in my head, then fine let’s give the thoughts a good seat of the movie screen. Let’s focus on the details.

And you know what ends up happening? I think about it…. and then I don’t. It’s the same thing that happens when “The Middle” starts playing in your head and then you play it on Spotify real fast. You think about it, you listen to the song, and you move on with your day!

What ends up happening is that since I took control of the thoughts, I led the thoughts where I wanted to go. What ends up happening is that I get to the end of the scenario and I think wow…. that took A LOT to make that thought happen. And more often than not, my loving boyfriend texts me, or walks into the room, or he cuddles me closer at night at the moment that those thoughts start to pass, and I smile. And then I start having a new thought. I think of the day we get to go on a nice vacation together with our puppy, or I think of the day he asks me to be his wife.

I know anxiety comes in all forms and the thoughts are even more varied so maybe this method isn’t for everyone. I know it’s scary when these thoughts come to mind so the idea of thinking about them more may be intimidating or overwhelming. But I encourage you to stop trying to make them stop. Instead take control! Try to create the ENTIRE scene and play it out in your head and remember to include how you will come out of that situation stronger, better, and more badass!

Because at the end of the day.. wouldn’t you rather live in your reality than the nightmares that you have created in your head?