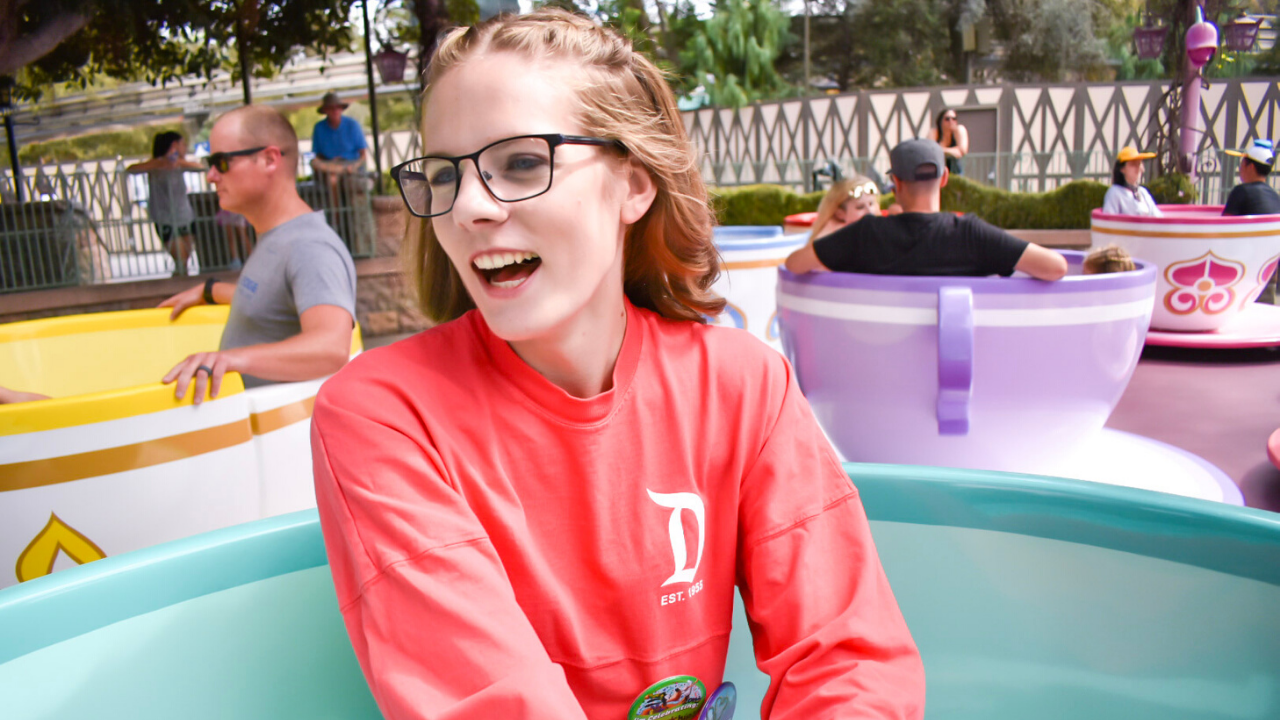 If you have been keeping up with the algorithm changes to Instagram and Facebook, then you know that when you post content on these platforms, your post is only sent to the feeds of about 10% of your followers. Once the post is deemed “popular” to the algorithm’s standards, then it will start showing up in more of your follower’s feeds. Seems unreal, right? It’s a little harsh but it is true.

I’m sure that sounds amazing to you! But honestly for someone who had as many followers as I did, this was actually a nightmare. I should have had FAR better likes and reach based on the amount of people that followed me but I just couldn’t break through the noise. So what exactly was bogging me down? I mean, I can’t blame the algorithm for all of my problems even though it truly seemed like it was the main cause.

“My posts aren’t being deemed as popular. Why? Is it the content or picture quality?” I thought about this for a bit and had wondered why in 2018, I still saw a decrease. It really can’t just be the algorithm. And then it dawned on me. In an attempt to try to break through my rut of stagnant followers, I had started doing those huge sponsored loop giveaways in 2019. By doing one or two of those giveaways a month, I had gotten my page to around 33,800 followers by October 2019. Over those 2019 months, it was definitely an increase in followership but it caused my page to go down in engagement.

Because those followers I gained didn’t give two flying farts about who I was, what I was posting, or anything that I posted. They had followed me simply to get free stuff out of me. I don’t blame them – that’s their hustle and I got them to follow me because of it. But what was happening was that those followers were reaping the rewards of being chosen as part of my 10% of followers that were receiving my posts in their feed. And what did they do with my post? Nothing.

So I started my investigation – I started going through my followers and looking to see just how many people were following me for giveaways. And wow did I find a lot more than I expected. Not only did I find an insane amount of giveaway accounts, I found a ton of ghost accounts, accounts that hadn’t been used for months or even years, spam followers, spam retailers. I soon found that lots of my followers weren’t even real. So I then started expunging my account of all of those fakes.

“This is seriously going to hurt my reputation due to my number just plummeting. But who of my followers actually tracks my amount of followers? It’ll be fine.” I thought that if I could get closer to a TRUE followership, then my account could look more authentic when it came to my likes and comments.

I deleted about 10,000 followers from my account. Shortly after this change, I decided to finally make the switch on my account to a blogging account and thus changed my handle to @donnagail.bby. From that change and up until right now, I have lost yet another 1,000 followers and counting. Every day I lose an average of 20-50 followers.

At this point you must be utterly shocked that I would give up such a huge amount of followers when at this day in age it is so hard to gain a following. But you know what hasn’t changed? My number of likes and comments. You know what has increased? My reach, impressions, and even more surprisingly, my Story views. On average I have two times as many people watching my Stories than when I had those 11k+ followers, and right now I’m actually getting close to having it be three times as many! My engagement is staying steady if not beginning a slow rise, and my impressions are keeping a solid steady as well.

If for some odd reason, someone out there is actually tracking my following into a downward spiral, that’s fine. Yes it hurts to see so many people hit the UNFOLLOW button every single day. But honestly, they are doing me the biggest favor of getting the flicka-flocka off of my page. They are making it so that my content is going to the people that actually care about me, my content, and my journey.

Watching the number decrease time and again will never be easy – I will not for one second try to act like it doesn’t matter to me. And yes there are plenty of times that I just want to scream “BUT WHY ARE YOU SO MANY OF YOU UNFOLLOWING ME??” But time and again I remind myself of the good that it means for me building my brand. It means that my engagement goes up. It means that I can become closer to the people who actually support me. It means that my page can look like a true icon for companies who may want to work with me because I can prove that my page makes content that is worth their time.

So here’s a toast to every single person who unfollowed me. Thank you for making me more successful. You have truly been a driving force behind everything I do and every new thing that is coming my way.

2 thoughts on “How Losing 11,000+ Followers Made Me MORE Successful”