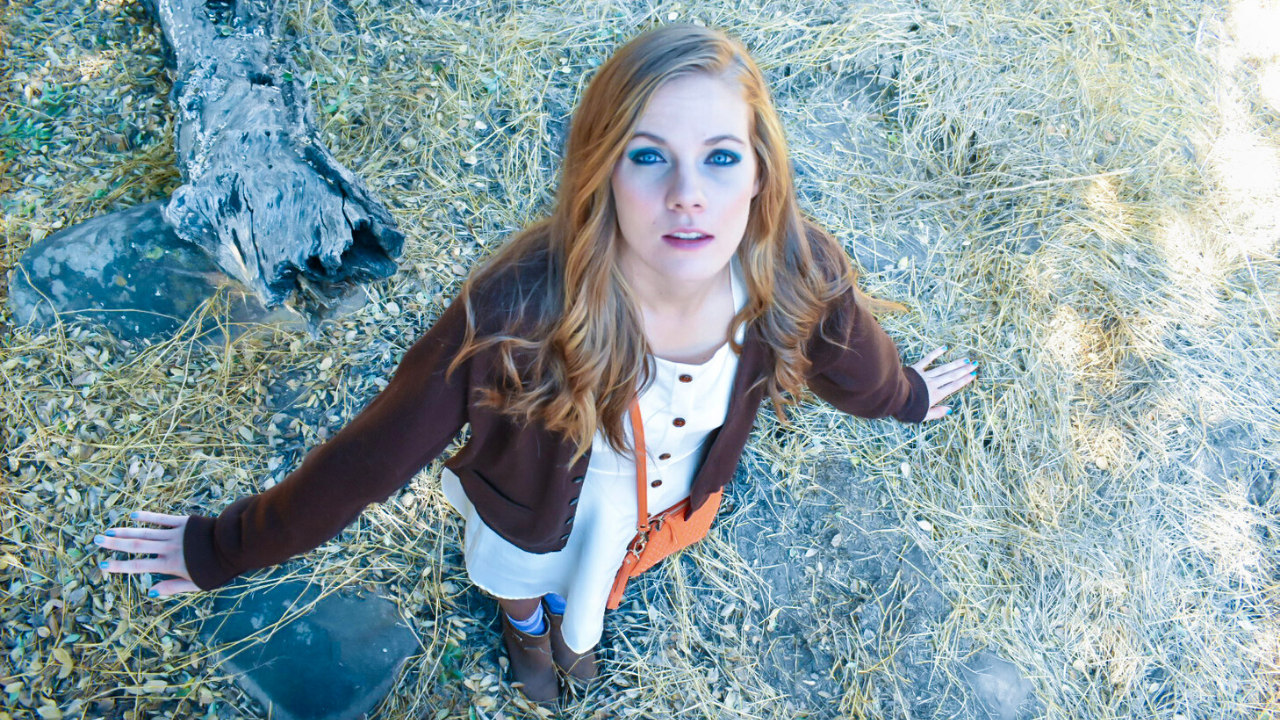 When Frozen came out in 2013, it was an automatic hit. And like most people who watched it, I actually really liked it! I especially liked that after countless princess movies, in just one sentence Elsa practically crapped on all of them and how it was impossible to know someone after only one day. Love doesn’t work like that and I was happy that Disney put an end to that trend in their princess movies.

But soon enough, Disney started to see just how big of a success Frozen was and decided to start making it seem like it was the only thing that mattered. As such, I got pretty sick of it.

So why am I seeing Frozen 2? Honestly because I am curious to see if the hype is truly warranted or if it’s another thoughtless praise to Disney. I know that sounds harsh but I am not afraid to say that a movie made by Disney was not up to snuff! I think sometimes bloggers or influencers inflate their feelings towards movies as to not ruffle any feathers. I want to continue bringing genuine content, and if that just so happens to not line up with the majority opinion, then I am ok with that!

I am writing this portion of the blog a day before seeing the movie. What is to follow will be a NON-SPOILER review and a SPOILER review. Obviously if you don’t want to ruin anything about the movie, then don’t read the spoiler review. But if you have seen it already or don’t care about spoiling it, then the discussion below should be a good one!

I honestly don’t know where to begin. But let’s get this started – it was incredible! In saying that, I am really hoping Frozen 2 does not get inflated out of proportion because I never want to think anything negative from it or get sick of this movie. It was much more mature than the first. The themes that were produced of love and loss were beyond anything I have seen in any princess movie, and those themes were perfectly displayed in song form as well. I appreciate that there are so many small children who love Frozen and are probably patiently waiting to see it, but I have no doubt that this will be a movie they see in 15 years with all new eyes from their own struggles through this crazy journey we call life. I also love that each individual character had their own separate journey within the story line, yet it was not separated from the overarching story itself. And the music! WOW! While watching, I was already waiting until I could get out of the theater and add the songs to my Spotify! Everything about this movie was better than the first, and I adored that the story line matured through the six years that the time line progresses through.

Oh my gosh do I need to talk to someone about this movie and how much I love it. If you didn’t read the section above, then the recap of it is that I adore that the story line matured through the six years that the time line progresses through. The characters and the individual journeys they make and the song production overall showed that Frozen 2 was not a movie to take lightly and this was not just a frilly princess movie. Because each character had their own journey, I want to talk about that individually.

Elsa: Honestly, Elsa hasn’t changed at all. She was shutting Anna out, she was closing doors and trying to not break the status quo. She hears a voice, but doesn’t want to mess anything up so she keeps it to herself – only to bring destruction to Arendelle. The group begins their journey and all Elsa wants to do is protect Arendelle, protect Anna, but also find answers about herself. It’s only when she dies that she realizes that she needed Anna’s help all along to not make this huge mistake. It reeks of the first movie. I will say that more often than not though, the moments with Elsa (especially the big scene with her mother in that ice cave) did make me tear up a little bit. I guess we all needed the satisfaction of finding out where she came from and what her true role was. I am happy that at the end she found out where she truly is supposed to be, even if that is not in Arendelle and with her family. But you can tell that she feels much more free – I mean obviously, her hair is down! Which was a pivotal moment of freedom in the first movie when she “let it go”.

Anna: The six years during which the timeline has progressed, Anna has definitely become less naive and, although still tries to protect Elsa from literally everything, she has gained a wider sense of self. Once the group gets divided and they start going on their different journeys, you can really see the maturity of Anna. She is now responsible for herself and Olaf and has to act on the decisions she makes with no help whatsoever. At the point where Elsa dies thus killing Olaf in the process, she grieves as any normal person would. But the song to follow that is something no kid in that audience will understand without first having a family or friend loss or even heartbreak. That song rings true to the core of how all these characters have grown up. This whole movie leads up to her eventually becoming queen, and after what we see during the movie, it makes sense!

Kristoff: He’s still a goof ball which is obviously his nature but I love that during the entire movie he is trying to find the perfect moment to ask Anna to marry him. The reason I love this so much is because this is the first time a Disney princess movie goes over the REAL time line of love for a couple. They have had six years of love together and only then did he decide was it the time to take the next eventual step with Anna. That’s how true love works. It doesn’t happen over night, it doesn’t fast forward through the ups and downs, and the big question is well – BIG! Along his journey, he also has a solo song and although it starts BEYOND cheesy, it actually works well with the movie!

Olaf: Olaf’s character development is the biggest one of all the characters. Through his life over the last six years, he has grown this immense love for learning. The other thing he is coming to terms with is that he’s just a kid! And as a kid there are a lot of things he doesn’t understand but hopes that one day when he’s grown up he will understand. So yes, he is naive but he is naive with the understanding that he is still growing up! I really loved that about this movie – that it centers around growing up. Not just for Olaf but for all the characters.

Overall, I loved that this is hopefully the first in many princess movies that don’t have the princesses falling in love over the course of three days or are hell bent on “I don’t need no man in my life”. It’s refreshing to have something that is close to what actually happens in real life where the love is real, the timeline is real, and the steps taken to get there are real! I especially love that these characters matured over these six years and although they have their original character traits of being flighty, protective, cheesy, and naive, they have all grown into those traits, developed more, and by the end of the movie they all have a true sense of belonging. I would highly recommend seeing this movie!