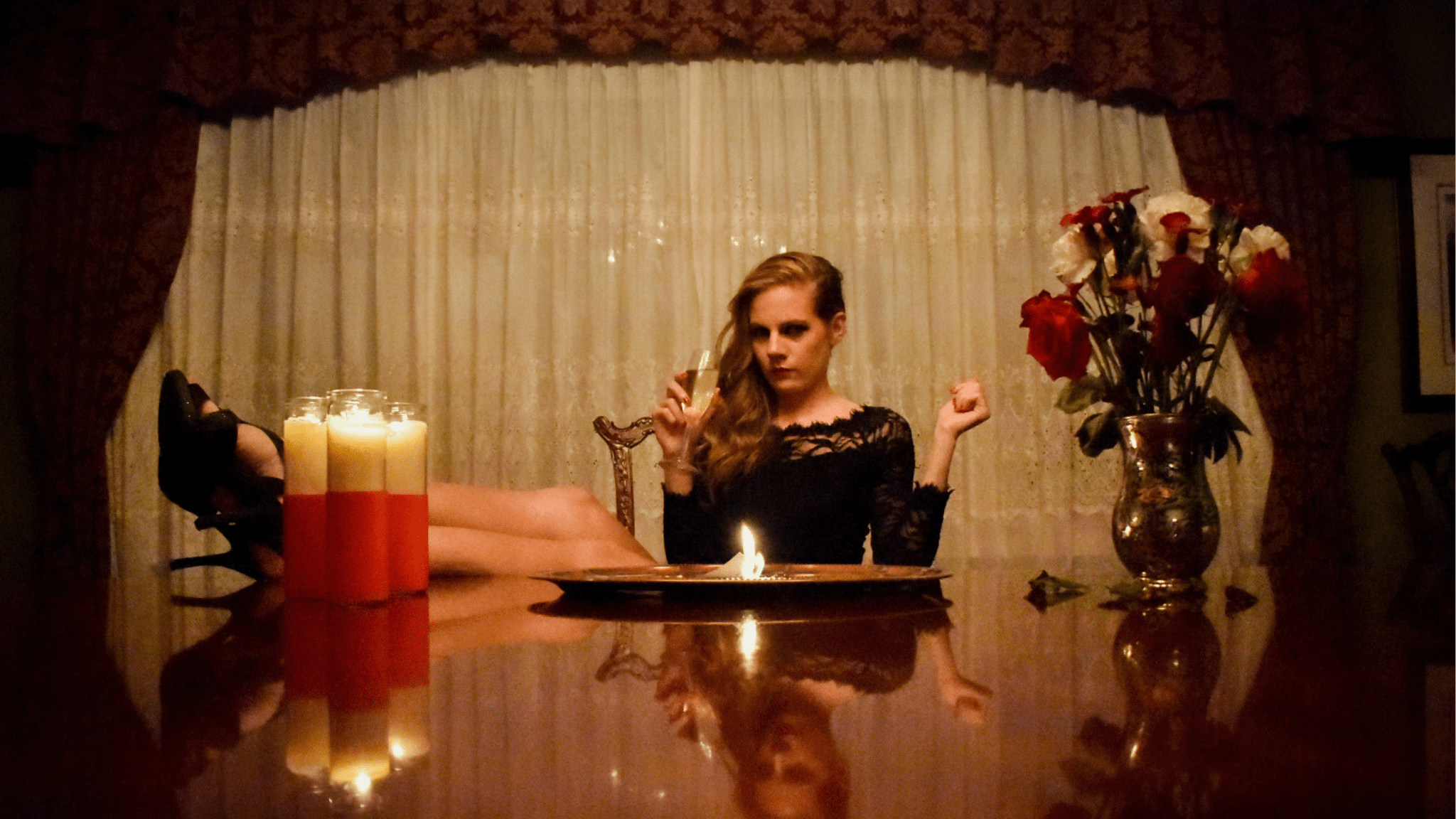 He was my best friend for all too much time, Did everything together from morning til night.

Knew that I loved him before we made it official, Never thought that love would kill me with a pistol.

Now I will try to keep this as truthful as possible, But if I’m being honest telling this without emotion will be almost impossible.

I could blame the end on a number of things, From moving in too early and all that would bring.

We lost our independence because we were too scared to say otherwise, Well that bit us in the ass and started our demise.

I treated him like a king, day in and day out, Never once receiving a “thank you” which would cause me to shout.

How hard is it to show appreciation to the one you love most? Yet I shoved that in his face as sort of a boast.

I just wanted him to give me more as a way to show me that he was focused on our future, I mean for God’s sake paying for so much shit really made me feel like he was just a moocher.

Now you’ve read my take on things I thought he did wrong, But let me give you a take on my faults which hopefully won’t be too long.

Sometimes he would need space and time for relaxation, But I would storm in on that important time without any hesitation.

I was constantly threatened and anxious by the girls of his past, Which had me on edge, questioning him, and jumping to conclusions all too fast.

The fights started slowly but soon were part of our weekly reality, And with his life’s background was 100% not his cup of tea.

He has a background of family and ladies that weren’t all too kind to him, All of which caused his anger to be tipped over the brim.

Now me I’m a little different and was blessed with love all around, So I couldn’t understand why he would so easily shut down.

Pushing him to talk about feelings he couldn’t recognize, Only made more problems start to materialize.

Bitter, shattered, and heartbroken I would go sit and cry, Because the love of my life would just leave me on standby.

See I like to talk about problems when they come up, But he would sit and yell at me to just shut up.

Now in my head I knew I needed to give him space to cool off, I mean we lived together, eventually we would have to talk.

But what bugged me the most is that he would want to sweep everything under the rug, Whereas I sat in tatters really just needing a hug.

The problems built up and his silence kept pissing me off, Until one day I said “if you don’t talk, then I’ve had enough.”

Raging mad, he stormed out of the house in silence, I was dumbfounded by the fact that his reaction was only defiance.

I’m sure you are trying to give fault to the bad guy, But are you sure you have enough information to even try?

I can attest that he FOR SURE didn’t handle that well, But I know what I did wasn’t exactly all that swell.

In all honesty we both had heavy hands in the destruction of our relationship, But it’s how he dealt with the end that made me feel like our love was just a counterfeit.

Maybe it’s how all guys deal with traumatic losses, But I’m just not a fan of countless nightly bed tosses.

Barely able to get out of bed, all motivation to eat and move was gone, Definitely had family and friends wondering what the hell could be done.

He threw my love away without even saying sorry, So my only course of distraction was to go out and party.

Well I found solace at the end of a night of dancing and drinking, Meanwhile still thinking about him and with whom that night he would be sleeping.

Somewhere along the line, my sadness turned to burning rage, And through that anger my new self took center stage.

I became a person who didn’t give a fuck about anything, A true phoenix from the flames, he just became a chip in my wing.

You better believe moving forward that anger became my passion, And when he came back saying all the things he did wrong, I really had no compassion.

You see when heart’s break, they don’t just shatter, You lose pieces of yourself in the whole process of the matter.

So before when I would get sad about the problems we were having, Now in my relationships I stand up for myself instead of begging to start hashing.

You don’t want to talk? Fine, see what silence feels like, I’m sure you will find me to not be so ladylike.

I’m sure by now this sounds like I became a bitch, and well that’s true, Because dealing with problems like a fucking boss sounds a hell of a lot better than being blue.

Don’t get me wrong, I’m actually a pretty nice girl, But trust me when I say you won’t like me if you try to take me for a whirl.

So yea the whole experience sure was some trying times, But Ariana Grande said it best with this next line.

“Been through some bad shit, I should be a sad bitch, Who would’ve thought it’d turn me into a savage.”

I’d rather forget June 29th and everything it did to me, But hell I came out stronger – it’s my crappy anniversary.

One thought on “Crappy Anniversary to Me..”

Dreams are coming true today 🥰🦒🦓🐆🐘
Silenzio, Bruno! 💛
Only VERY proud of these @spiritjersey products that I made for my small shop @brandbyyou - dropping October 15th!
Every year I get more of the Halloween spirit, but this year is the first year that I ACTUALLY have a piece of merch for it 🥰🎃🖤
I think I took the advice to “take life to new heights” too seriously 🕷❤️🕸💙
Disney Bounding doesn’t mean you have to break the bank to bring the style 💙😉