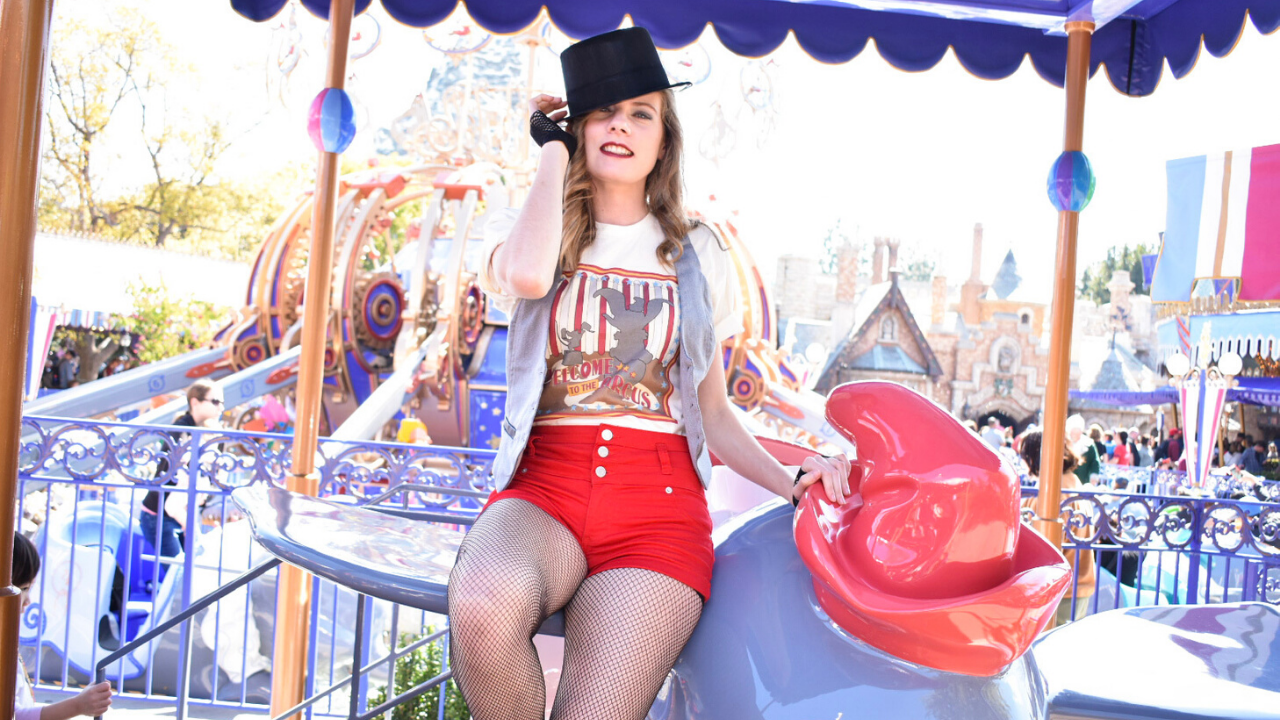 Well Britney, you are definitely right. And I have to admit, I actually lean more on the side of observing!

Now I know that’s a little hard to believe because I am usually the one modeling my own shirts, but to be quite frank, it took A LOT for me to even start getting in front of the camera. If you have been following along for a while now, you know that my friend, John (or @dizmagic for those of you on Instagram!), was helping me take my pictures. Having a friend as lively, active, and talented as he is, it was pretty easy to develop a friendship, and that made getting in front of the camera so much easier because I knew he would try to make me look good.

But the flip side of having a friend like that also meant that he would yell at me to loosen up, and to “do something different with your face!”. Of course I didn’t appreciate his loving remarks, but he called it! I was always so tense in front of the camera and it definitely showed in the pictures, so usually before one of our shoots we would go get some food and alcoholic beverages at Cove Bar (now it’s the Lamplight Lounge). And let me tell you, the liquid courage found at the bottom of any one of those beverages is probably what made my face start to do some different things! But.. alcohol is not the best way to go for long-term solutions.

Fast forward a year and I met one of the most incredible human beings on the face of planet Earth, Ashley (or @ashhtaylor). She is an up and coming influencer for all things Disney and she was killing the picture game long before we met. Sooner or later we started having our own Disney days and she gave me some tips on how to feel more confident, more smiley, and less fake-feeling in front of the camera. With both John and Ashley’s help, I have developed my own confidence in getting in front of the camera and it’s not as scary as I once thought! But to be fair, any time I have to start “modeling” in front of an entire line waiting to get on a ride, it can still be fairly weird. I mean for reference, all of the pictures I took with this Dumbo statue right outside of the exit for the Dumbo ride were in front of the longest line for both Dumbo AND Casey Jr. (yay spring break!!).

Anyway, I know how hard it is to have that confidence to step in front of the camera. Especially when it feels like everyone you follow on Instagram is naturally photogenic! I’ve been there, and now I want to pass on my own little tips that I developed for getting in front of the camera more or to just make your picture-taking more fun:

See! It’s not so scary and it’s not that intimidating getting in front of the camera. I hope these tips help you take pictures like a freaking boss next time you need to take some pictures for your Instagram or Facebook! I’m not saying you’ll feel great right off the bat (I know I didn’t!), but it will definitely help. And I hope that you can tell me about your success soon and share some tips that you found helpful to do for yourself.

Now get our there and take some pics!!!